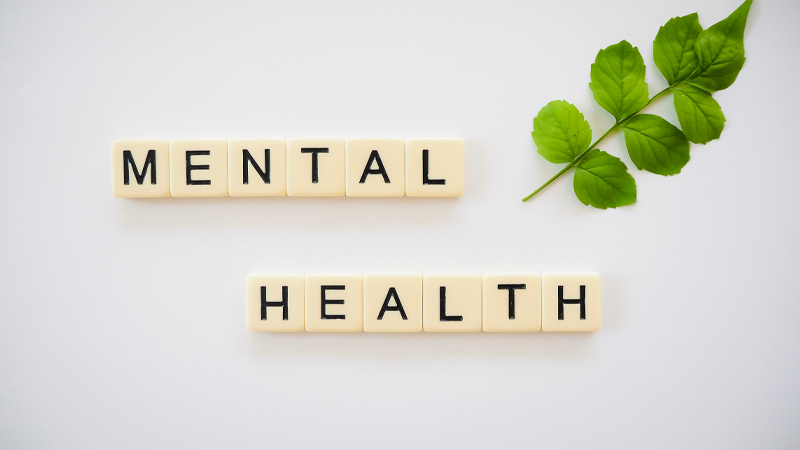 Mental Illnesses are brain-based conditions that affect thinking, emotions, and behaviors. Since we all have brains – having some kind of mental health problem during your life is really common.

For people who have mental illnesses, their brains have changed in a way in which they are unable to think, feel, or act in ways they want to. For some, this means experiencing extreme and unexpected changes in mood – like feeling more sad or worried than normal. For others, it means not being able to think clearly, not being able to communicate with someone who is talking to them, or having bizarre thoughts to help explain weird feelings they are having.

There are more than 200 classified forms of mental illness. Some of the more common disorders are depression, bipolar disorder, dementia, schizophrenia and anxiety disorders. Symptoms may include changes in mood, personality, personal habits and/or social withdrawal.

Mental health problems may be related to excessive stress due to a particular situation or series of events. As with cancer, diabetes and heart disease, mental illnesses are often physical as well as emotional and psychological. Mental illnesses may be caused by a reaction to environmental stresses, genetic factors, biochemical imbalances, or a combination of these. With proper care and treatment many individuals learn to cope or recover from a mental illness or emotional disorder.

Most common types of illnesses: